Nowadays, every 100 metres of our beaches contain, on an average, 670 items of waste. 84% are items or bits of plastic.

This is the sad result of the Beach Litter 2017 research project by Legambiente, based on monitoring 62 Italian coastlines. The 2018 and 2019 surveys show even worse results.

79% of the plastic produced since 2015 is pilled up in dumps or dispersed into the environment. Only 21% has been recovered or recycled.

Every year we produce increasing amounts of plastic (8.3 billion tons from 1950 to today), every year we only manage to recover or recycle a minor part. How long can we go on like this?

Up to 12 milion tons of plastic end up in the sea each year.
115 marine species are at risk of extinction.

Plastic, often broken down into tiny fragments, is mistaken for food and suffocates many fish and seabirds. In order to stop it, production and buying habits must be changed.

ANOTHER KIND OF PACKAGING IS POSSIBLE
SACCHETTIFICIO TOSCANO’S SOLUTIONS

STOP USING SINGLE-USE PLASTIC. FROM TODAY YOU CAN DO IT. 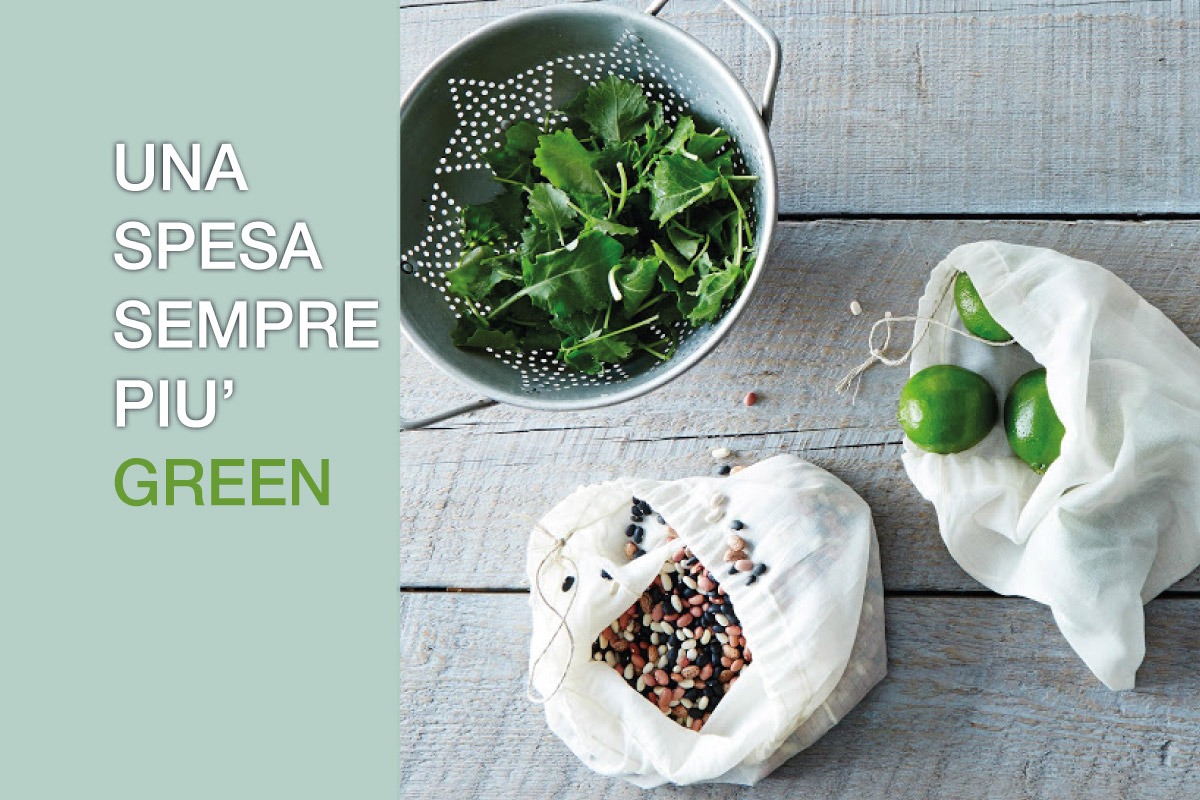 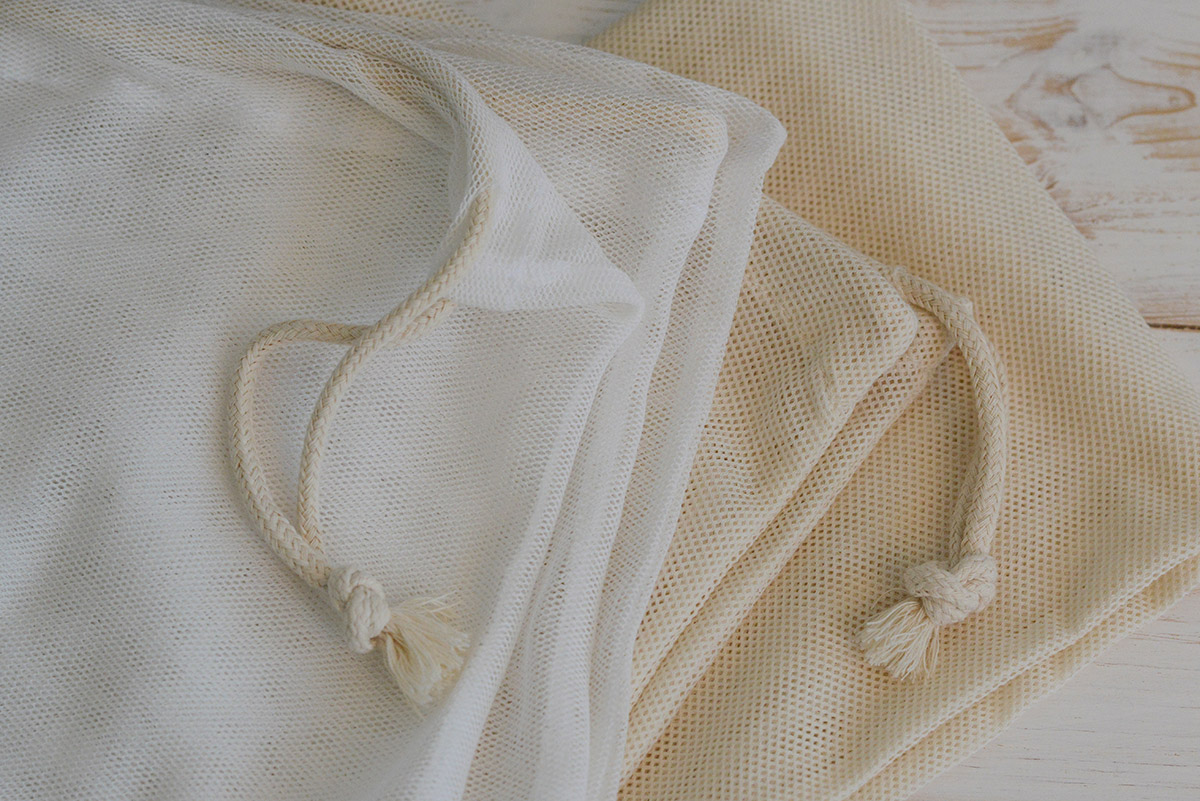 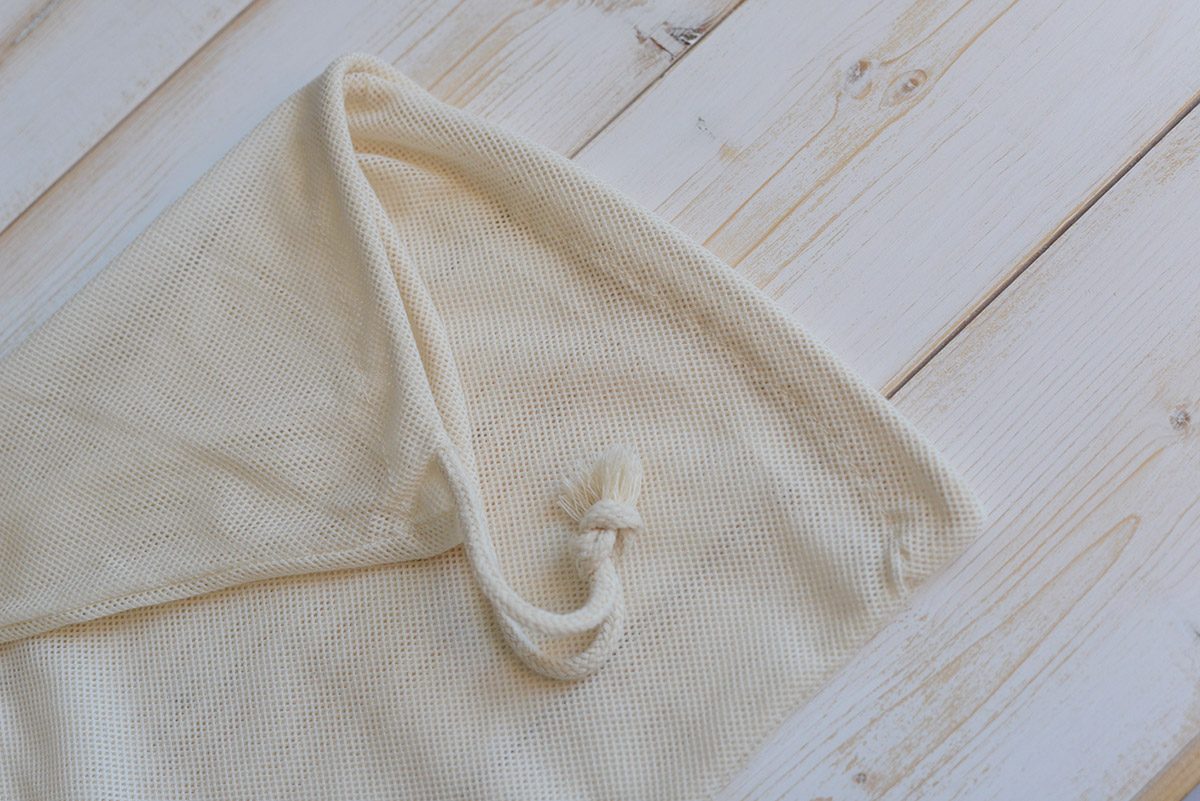 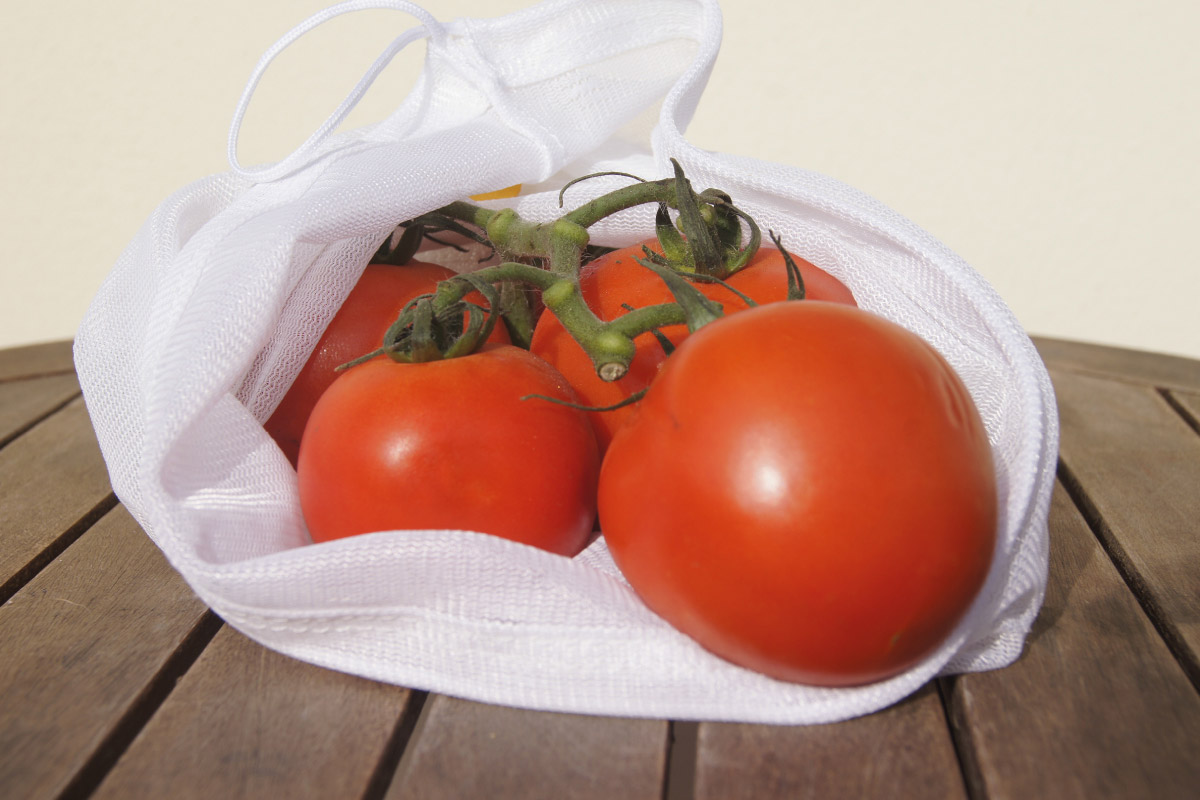 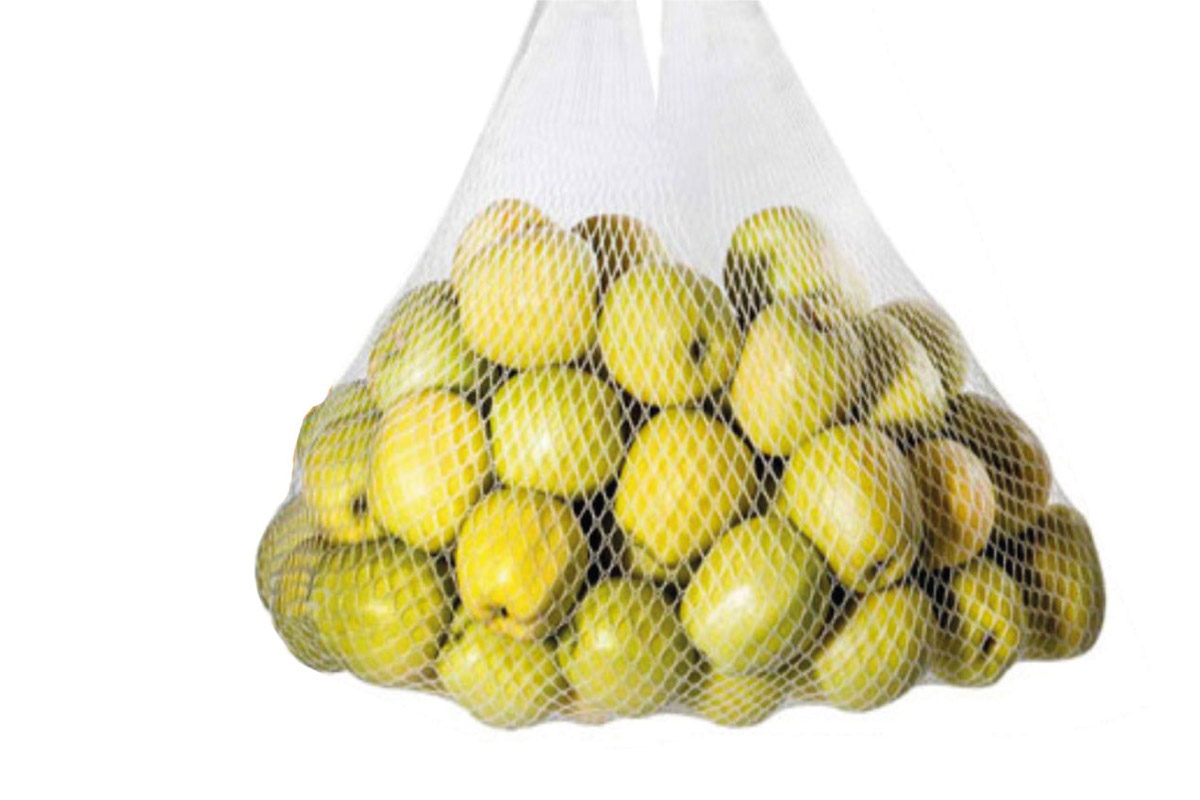 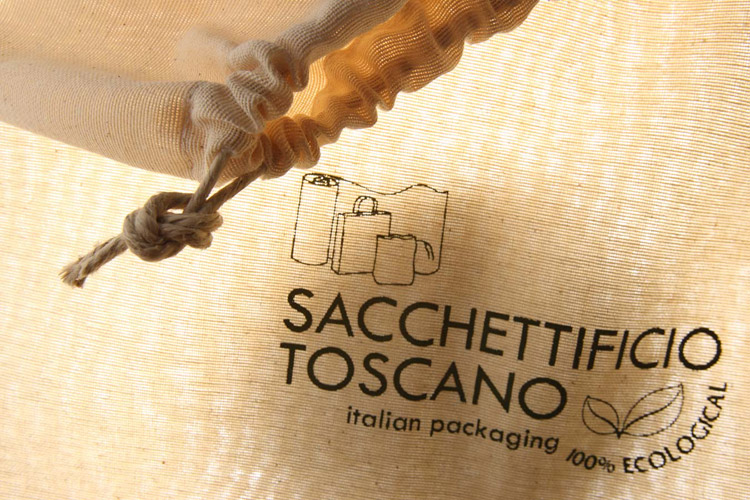 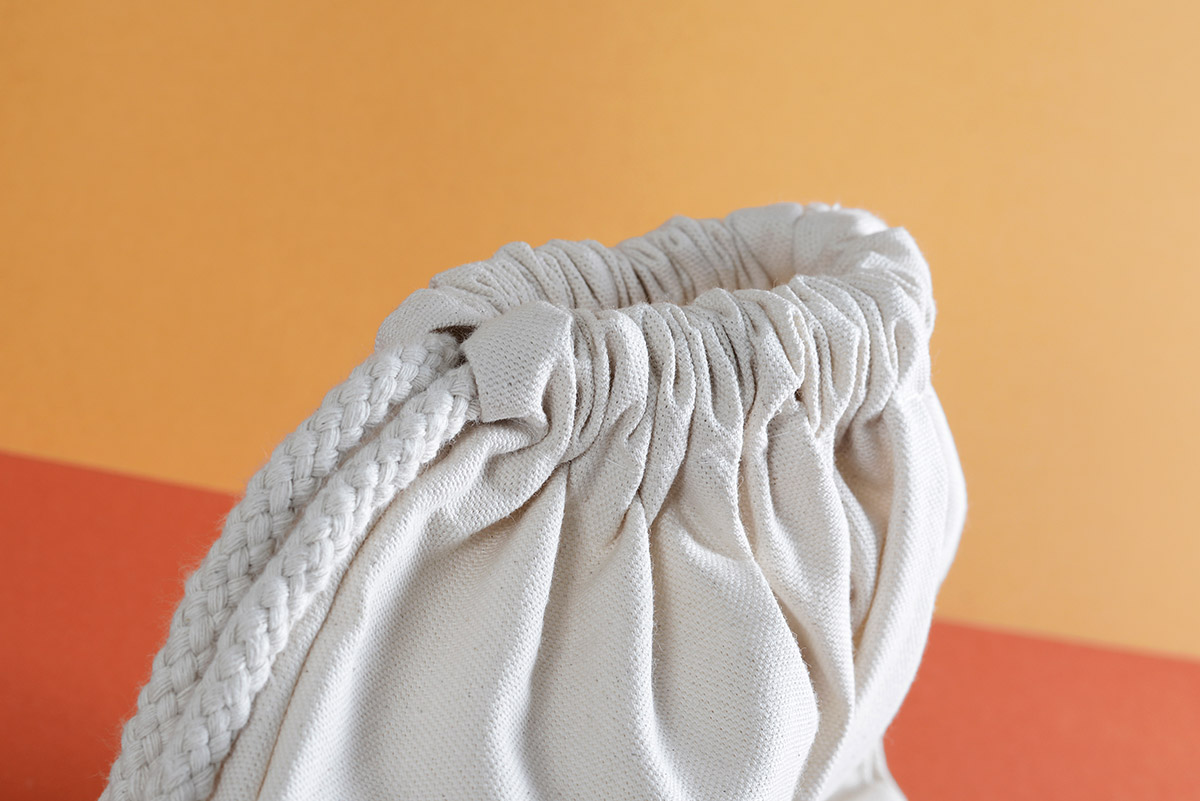 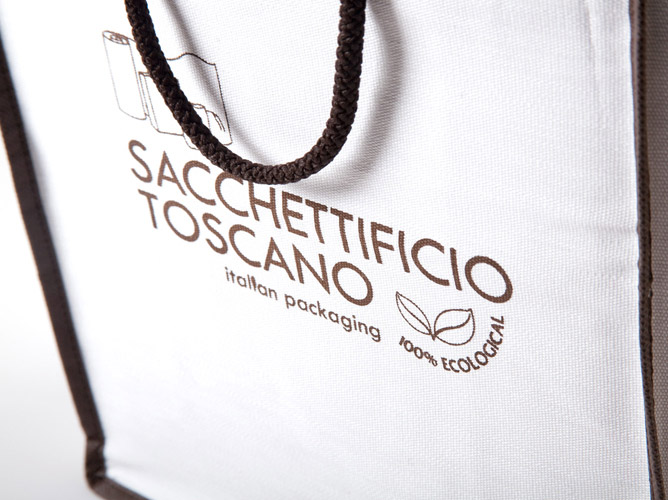 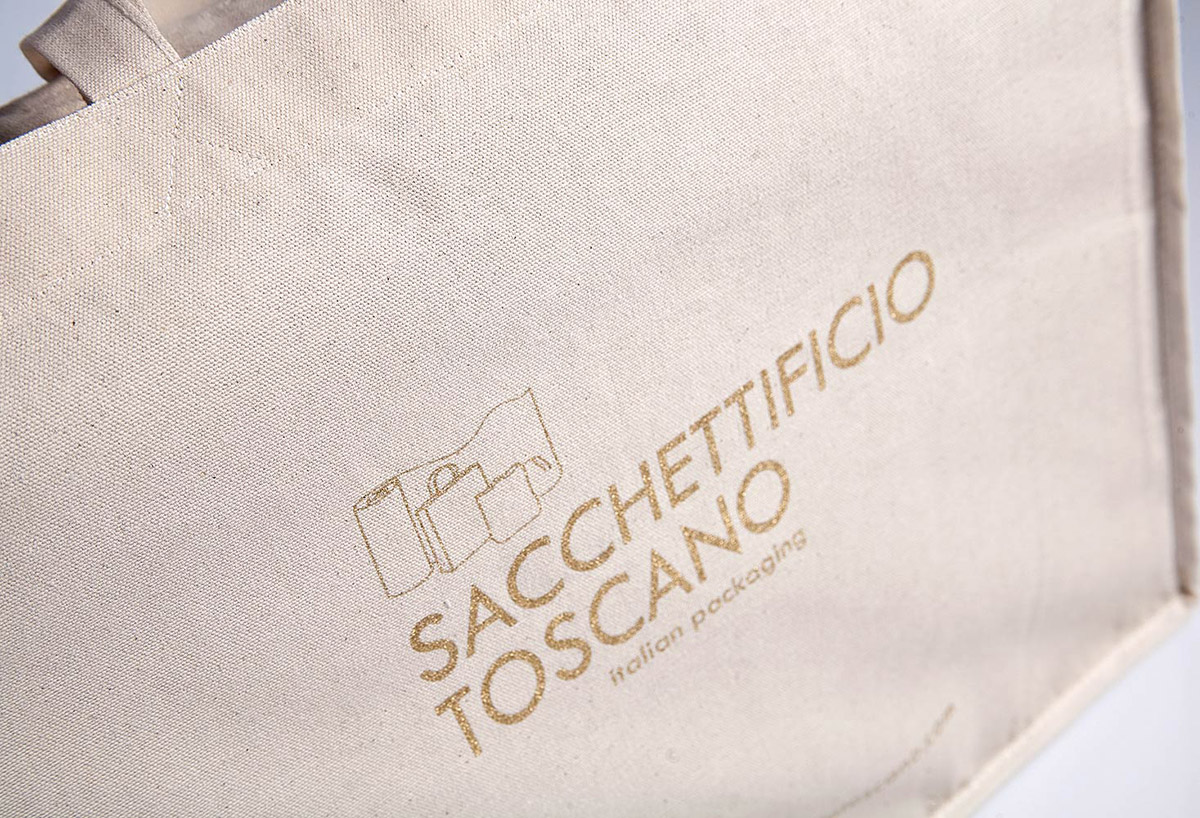 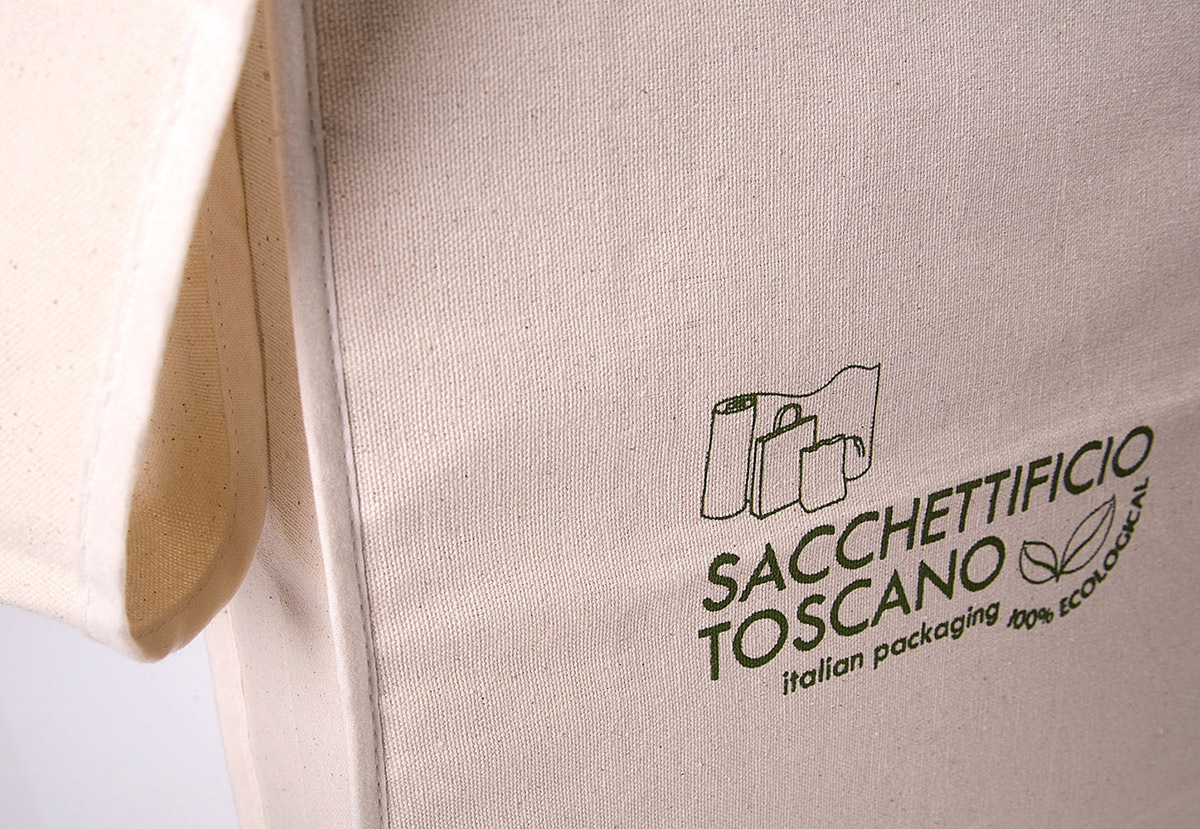 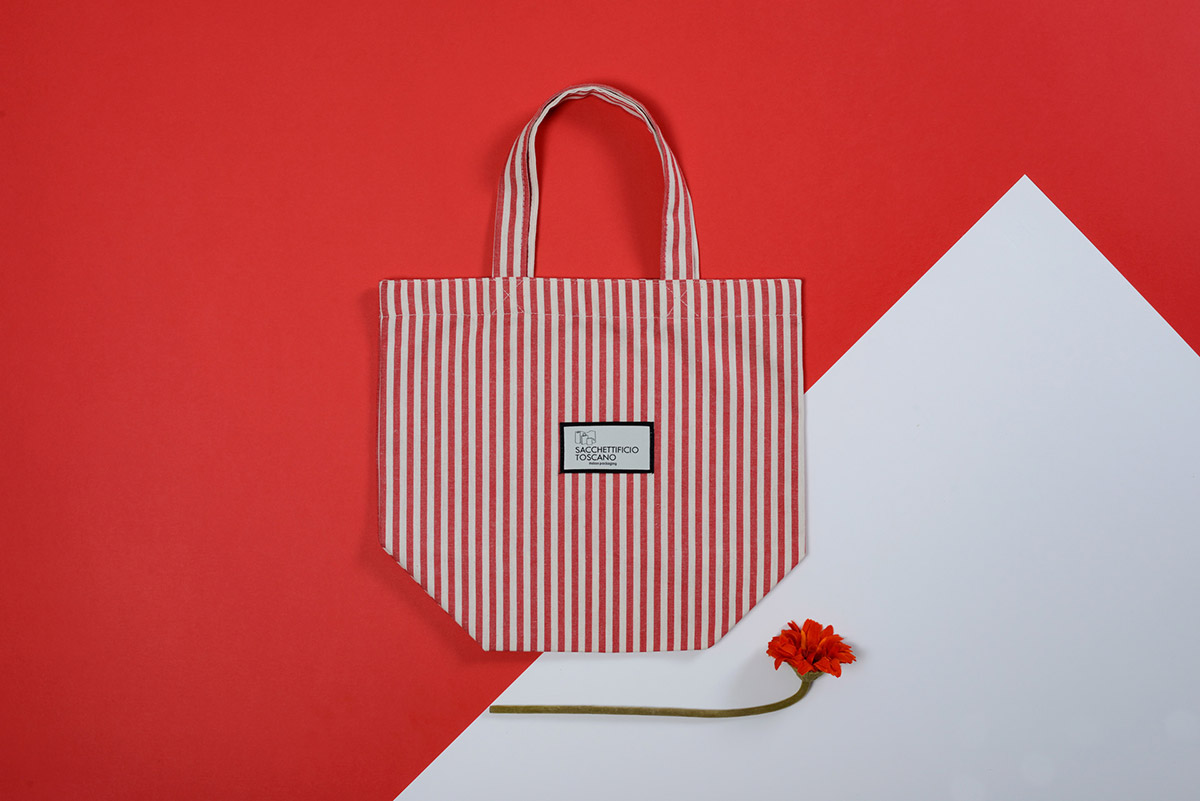 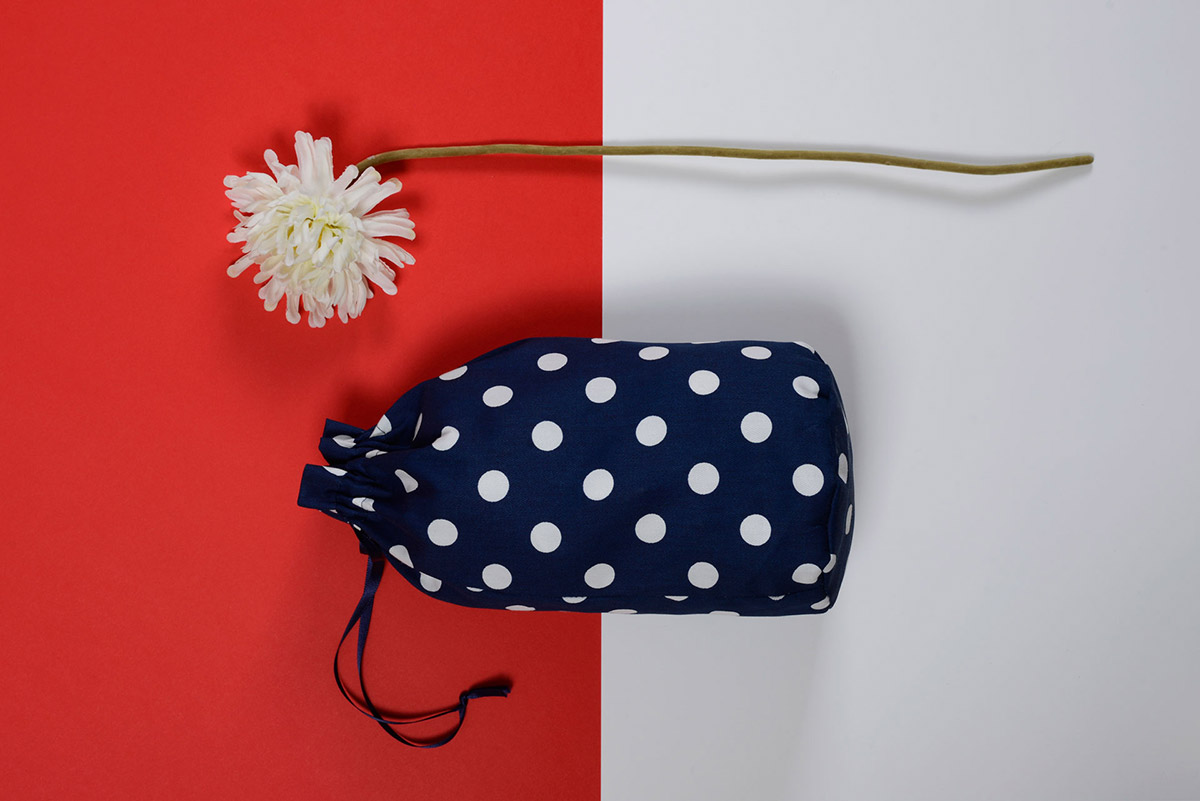 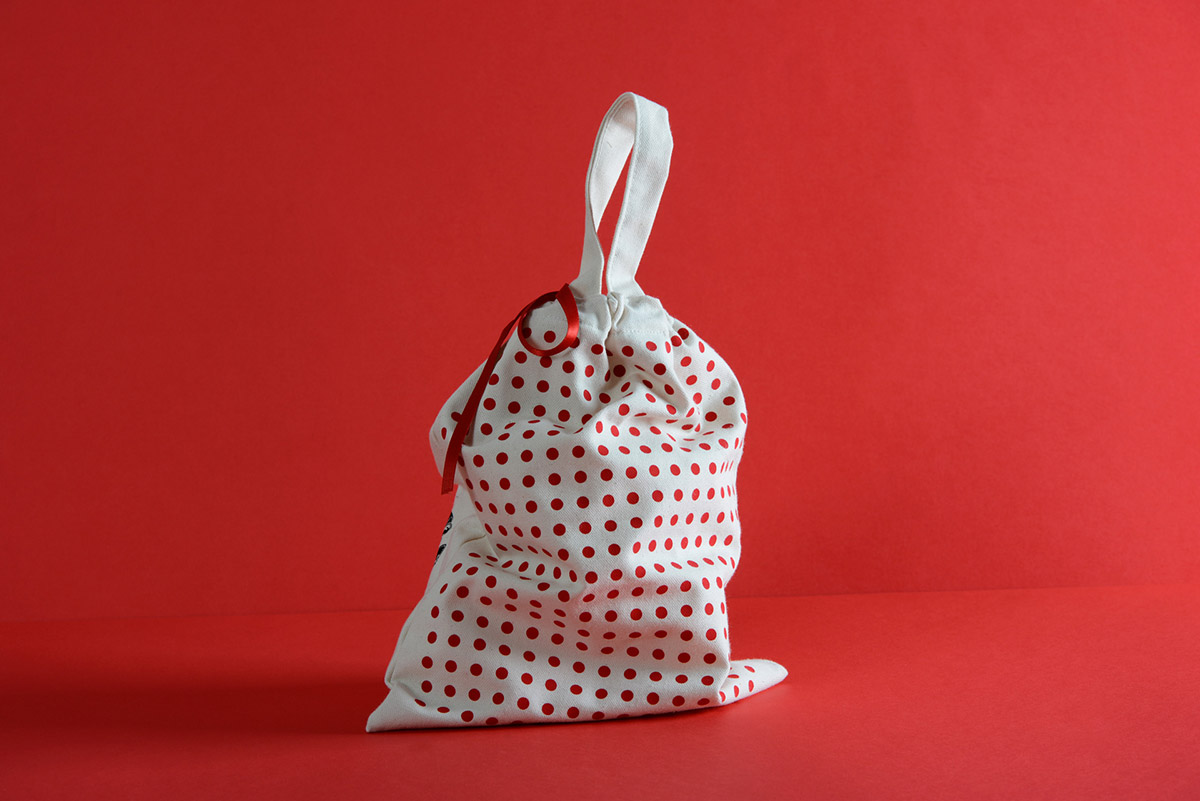 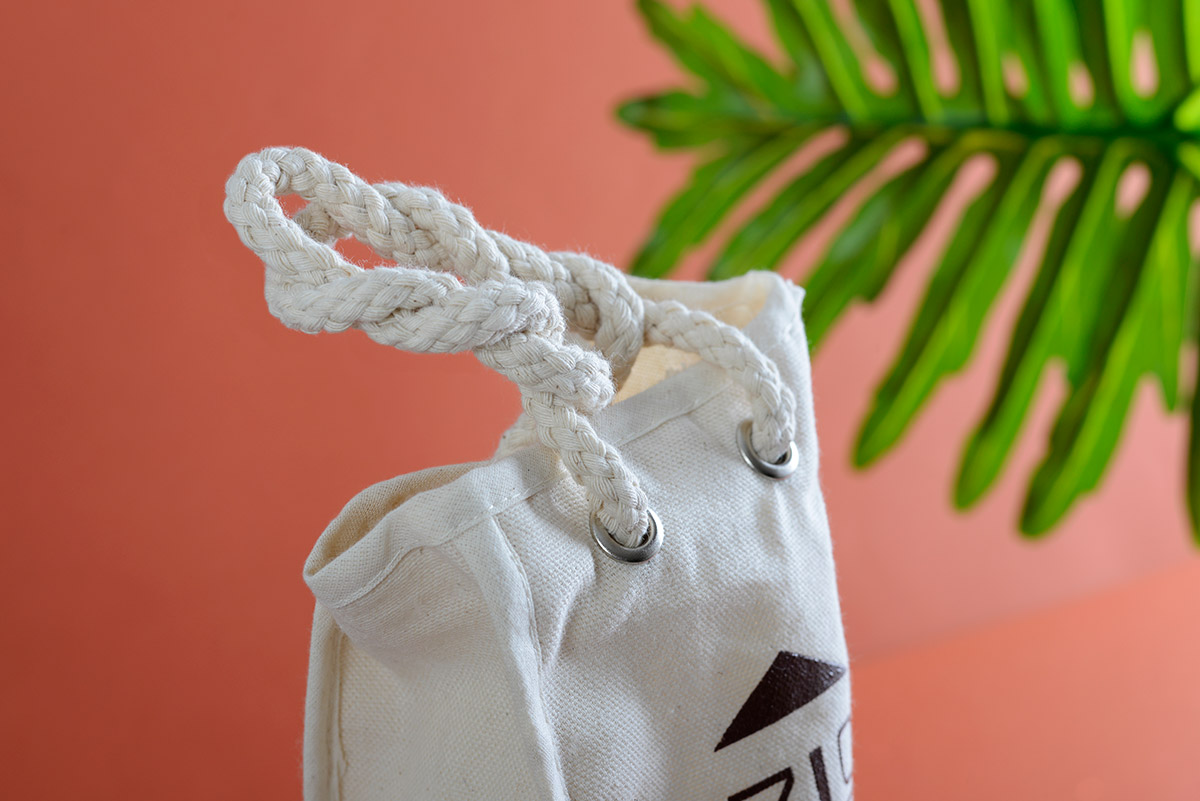 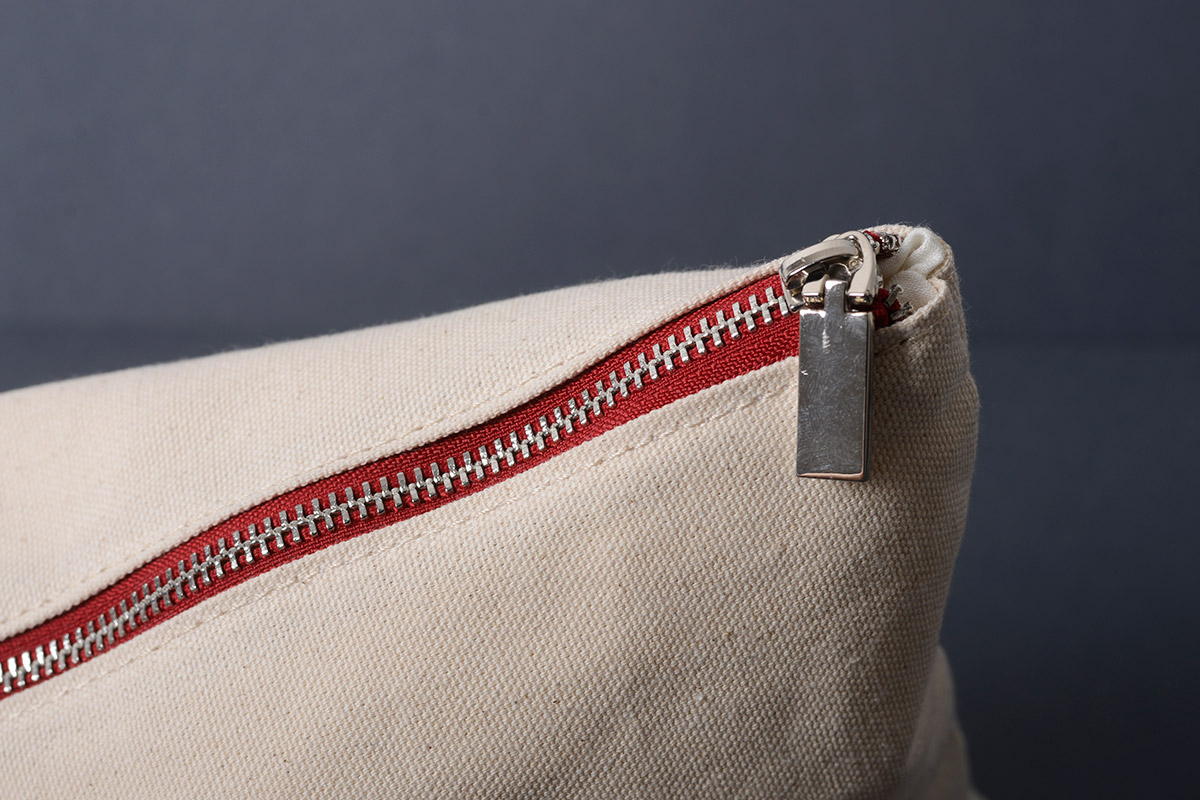 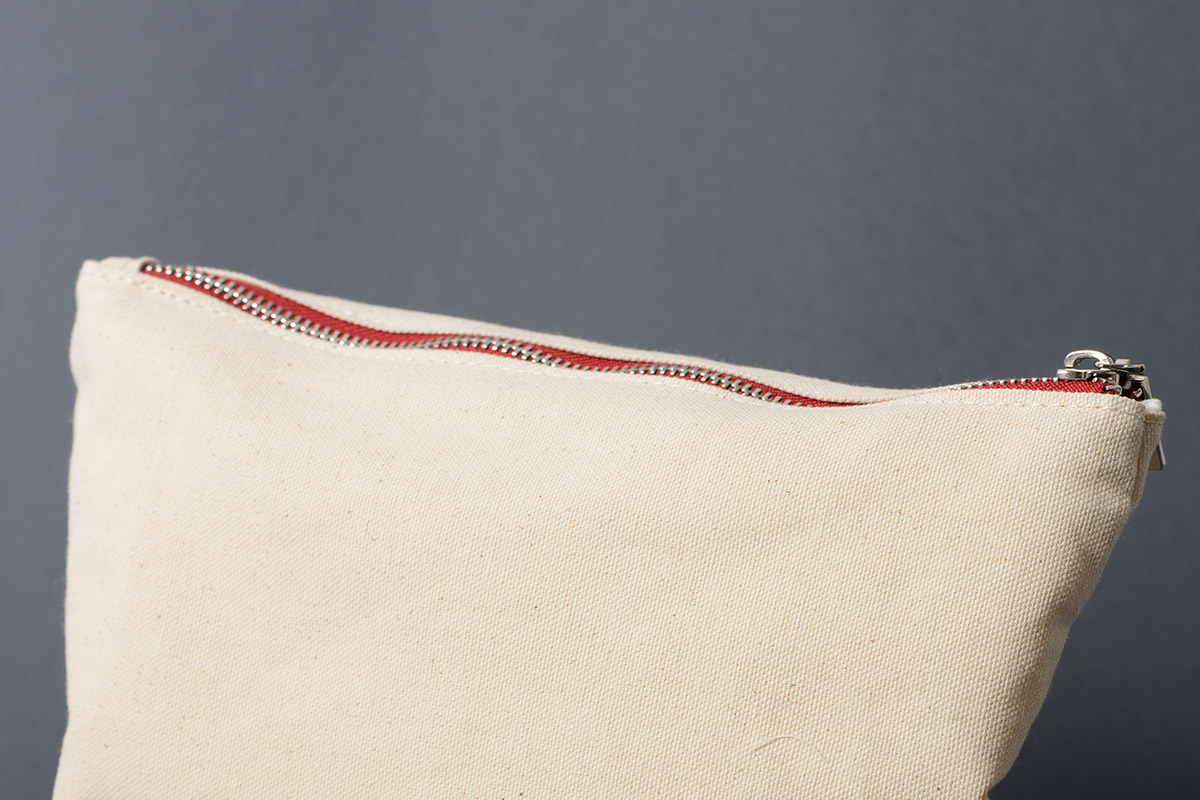 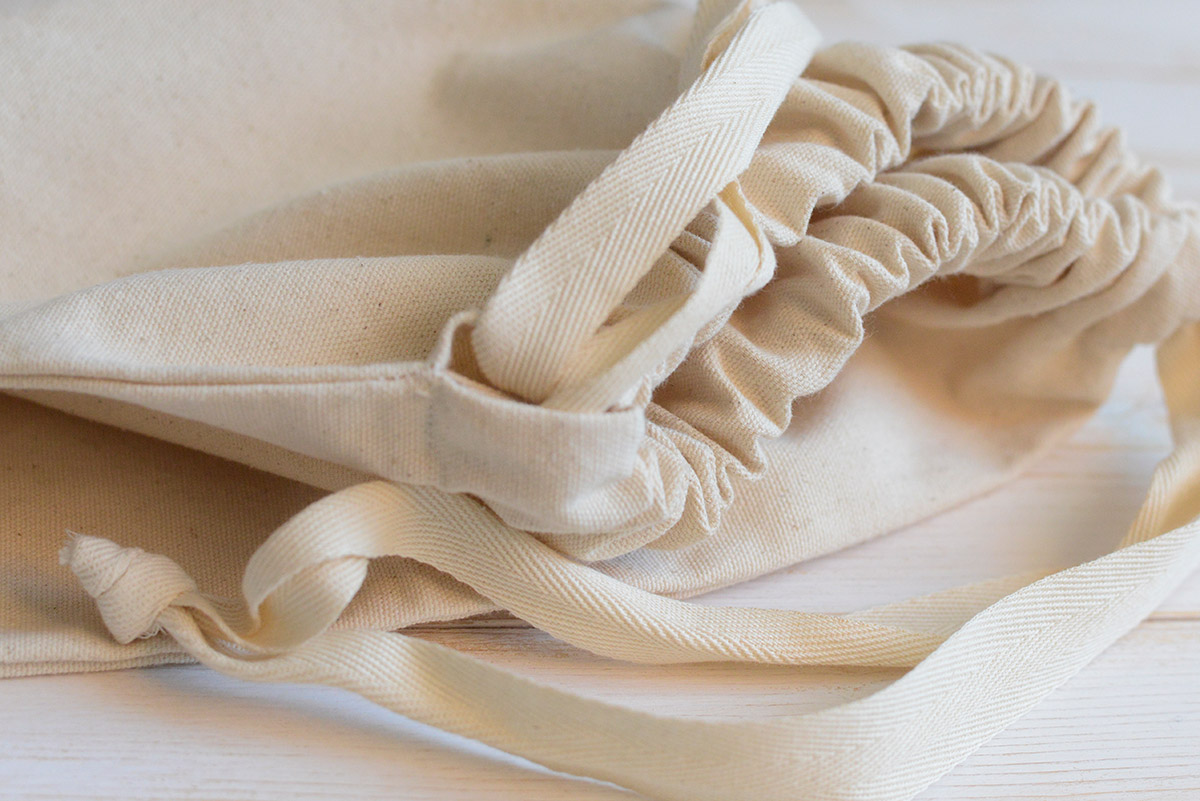 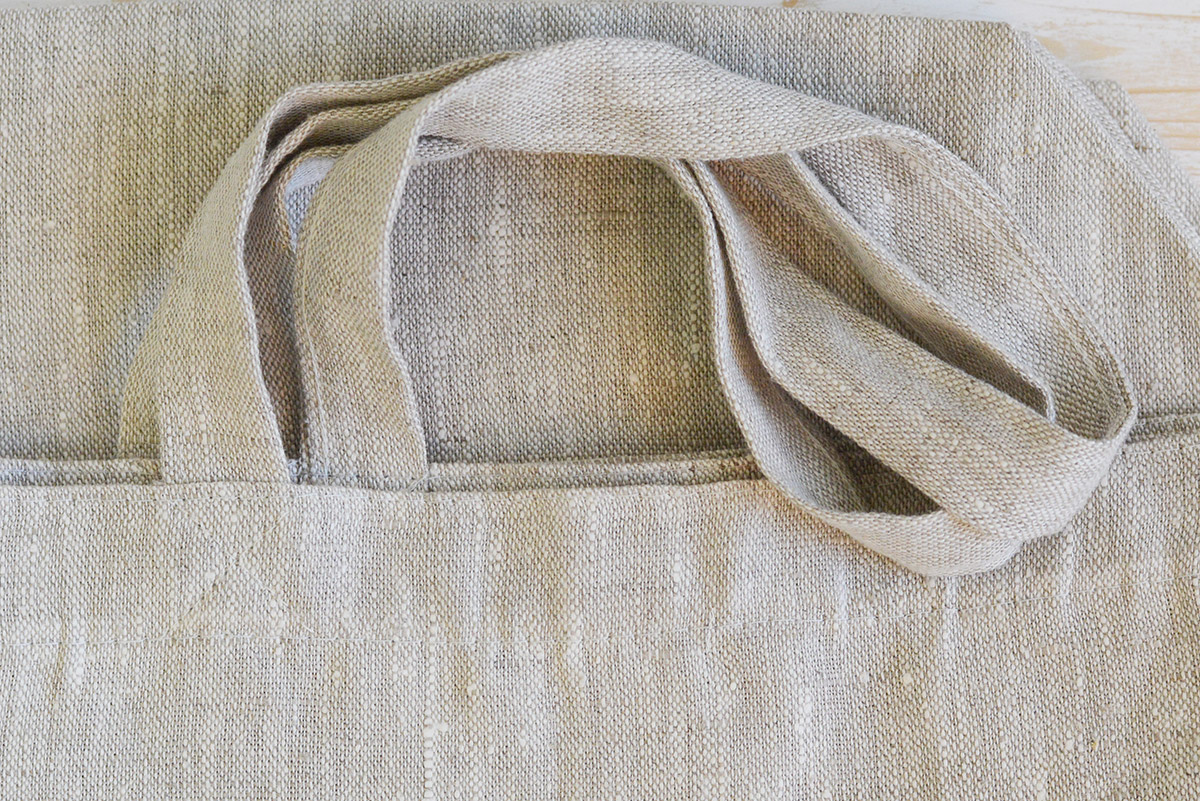 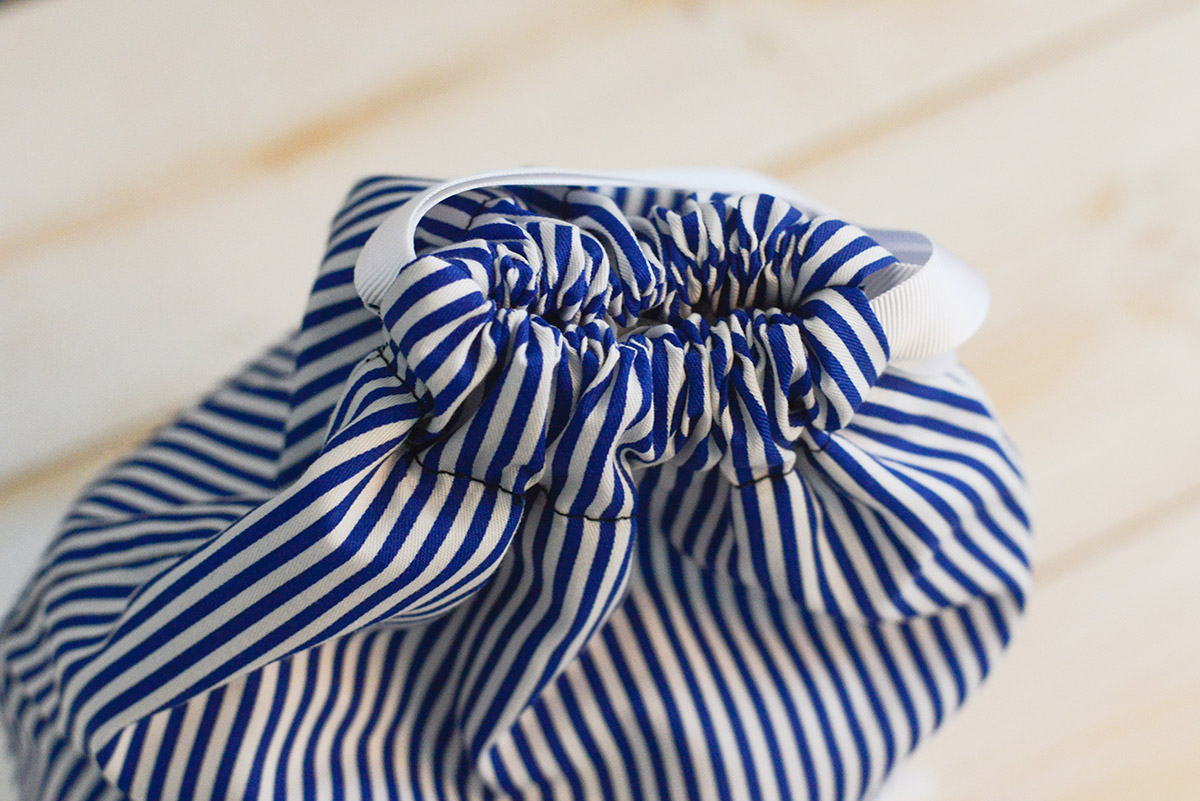 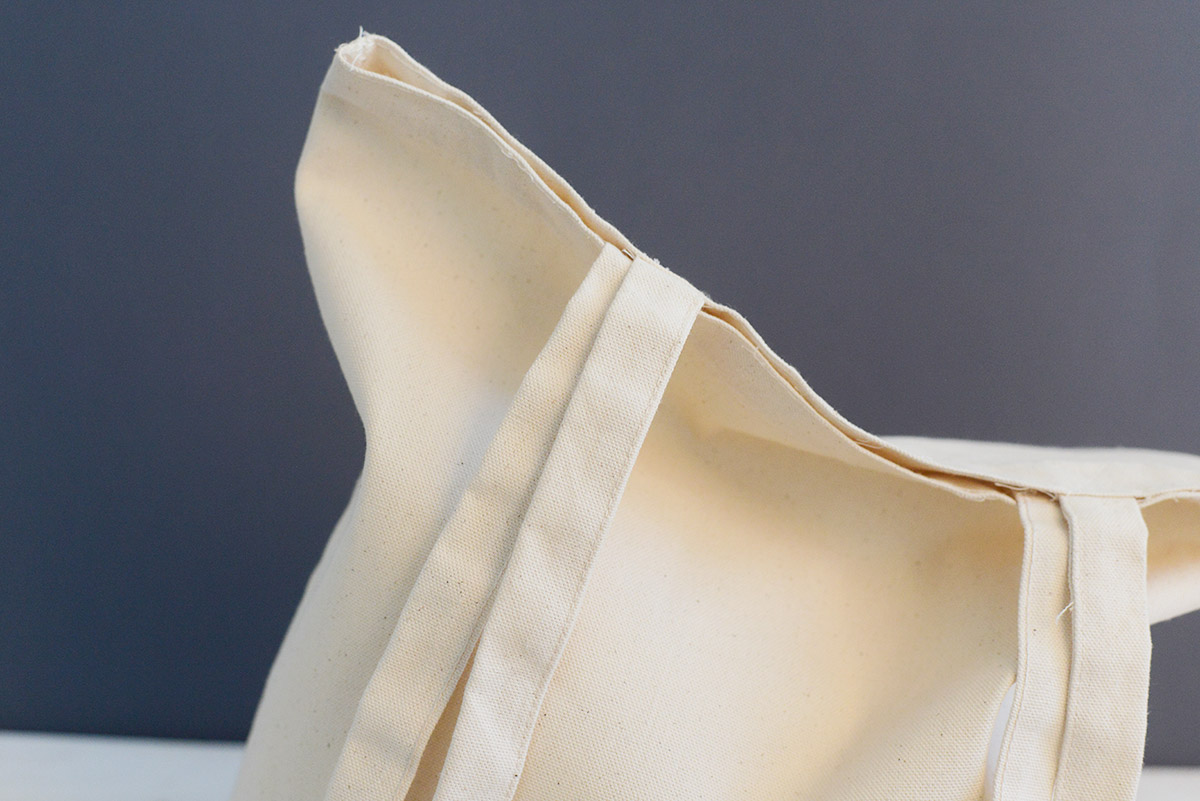 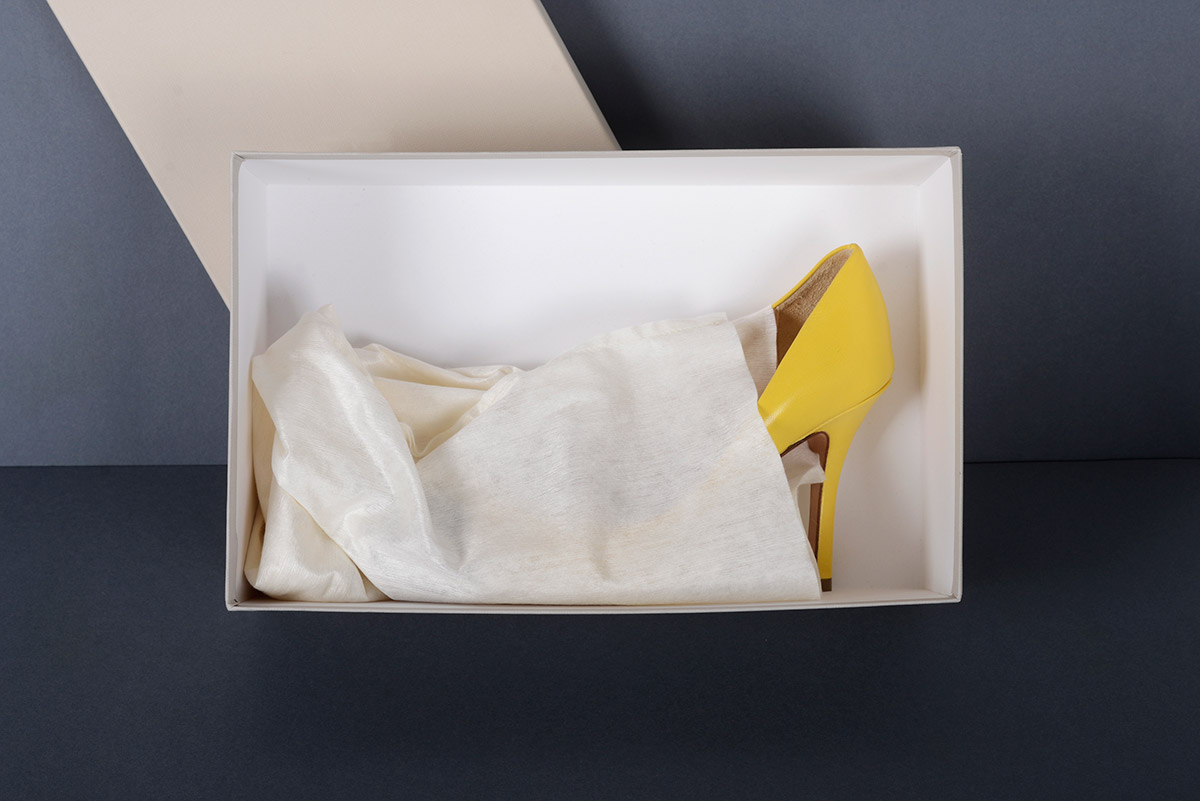 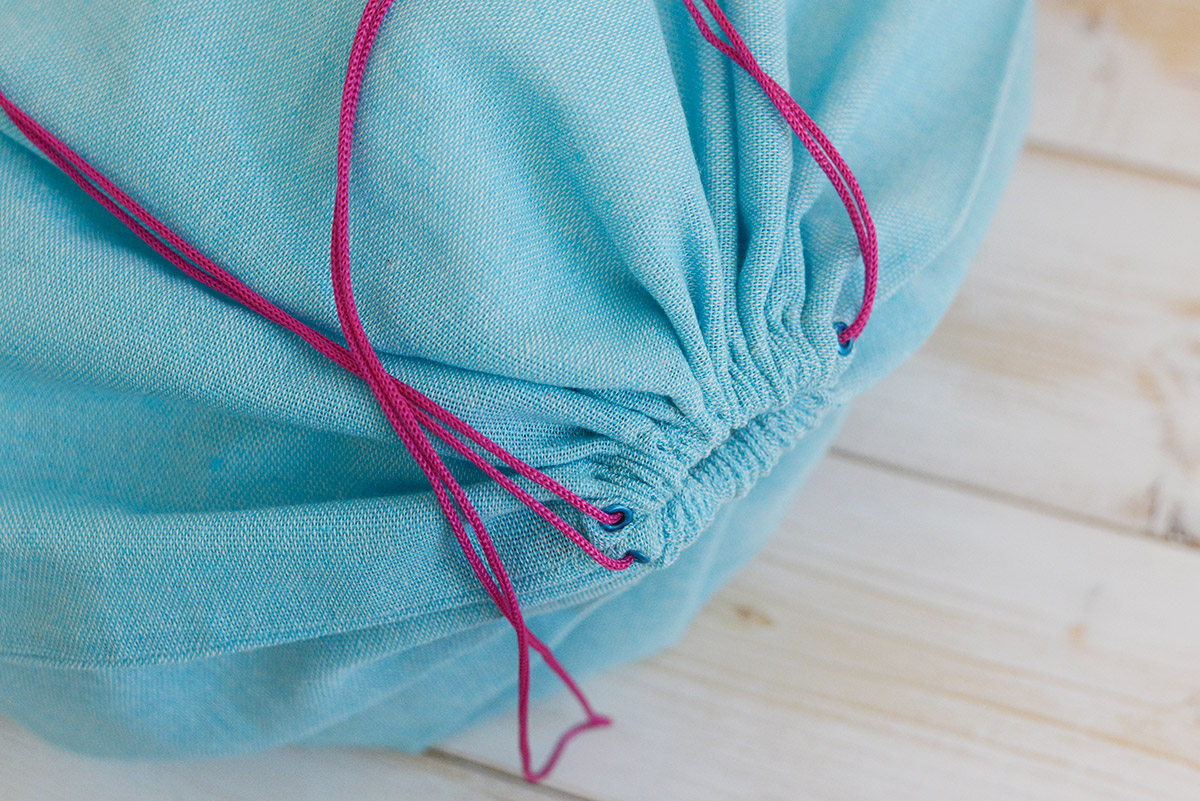 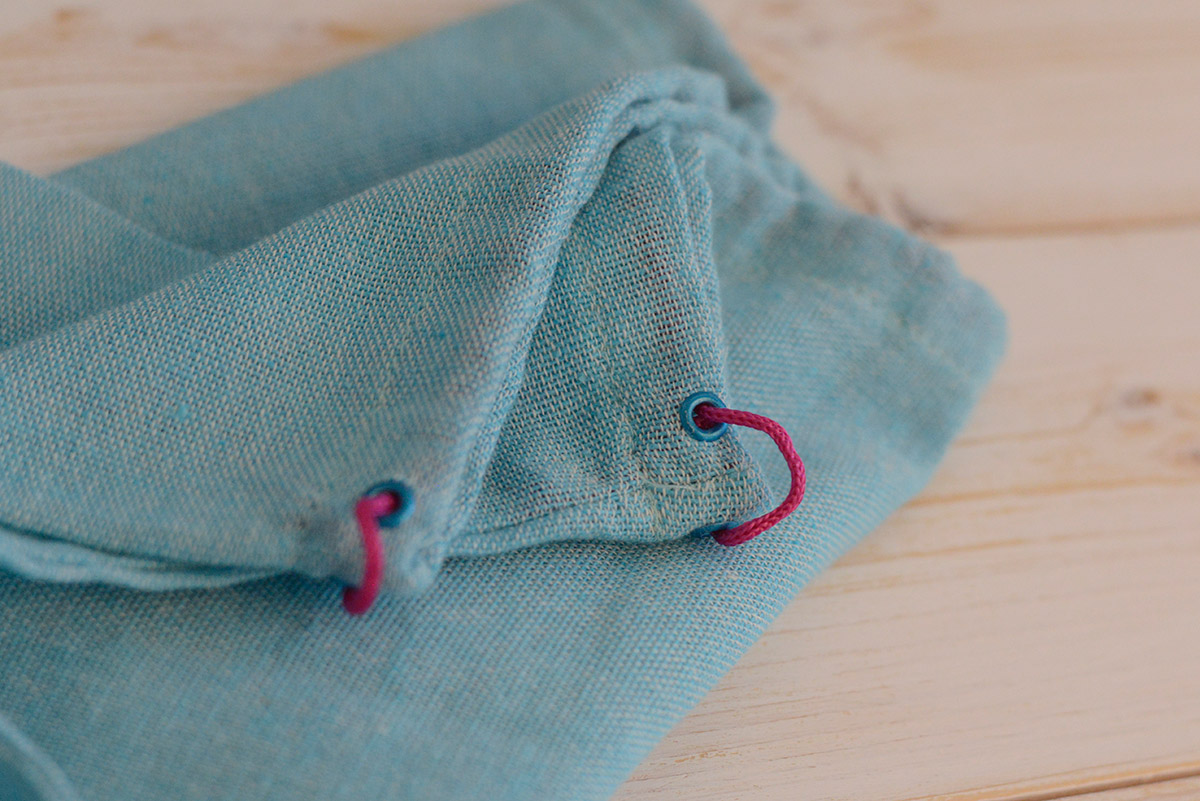 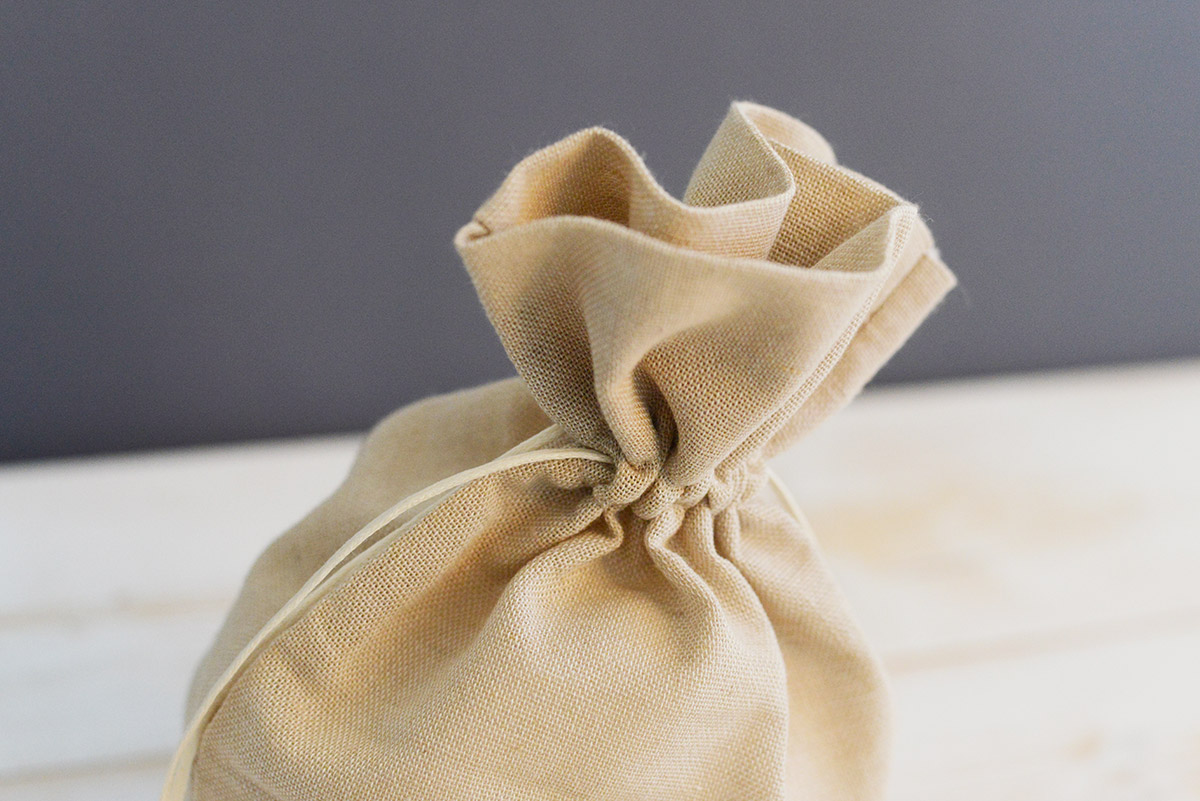 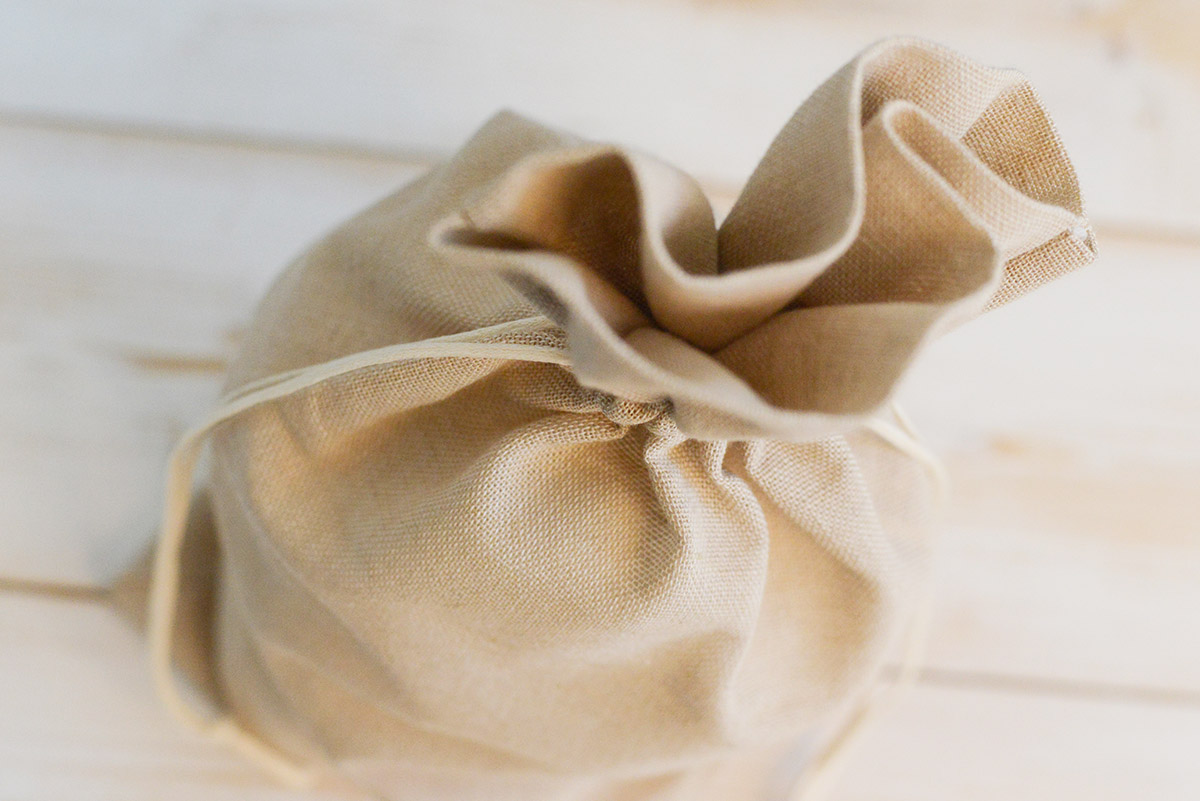 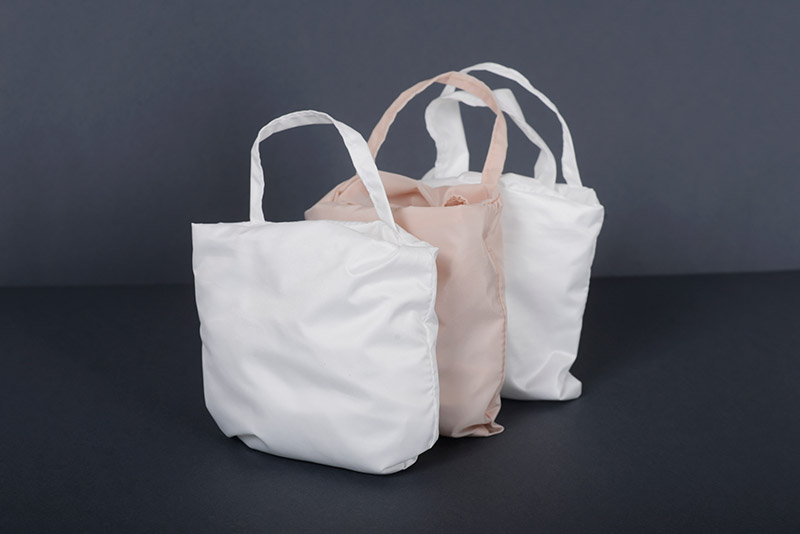 Some sectors don’t seem to be able to stop using single use items. For example, the large-scale retail sector: we are told that transparent plastic bags are the only choice for the fruit and vegetables section. This is not, obviously, the case and our ecobags were created especially to demonstrate it. A unique product, to be discovered.

Linen, cotton, jute … nature provides a great variety of natural textile fibres. You can choose the fibres born from the earth and not from crude oil for all your products; the planet will thank you for it.

To guarantee maximum environmental sustainability, we have chosen to use textile fibres from organic farming.

Bright, soft, elastic, breathable, naturally antibacterial: bamboo fibre is loved by everybody because it blends ecology and beauty. It is the choice of the big brands who take to heart the quality of their products and the planet’s health.

Today, there are many clothes and other unused cotton objects collection activities; this virtuous habit makes it possible to market new fabrics obtained from recycled fibres.

Sacchettificio Toscano uses them to create new bags, shoppers and pouches. Ask us for further information.

What can you do with those materials that are not biodegradable (or are so in times measurable in hundreds or thousands of years)? A possible answer is recycling.

Recycled PET plastic bags make it possible to re-use a material that would otherwise end up in our seas, rivers and countryside; this is why we propose them.

Three subjects to communicate and raise awareness of the use of eco-friendly bags and shoppers. 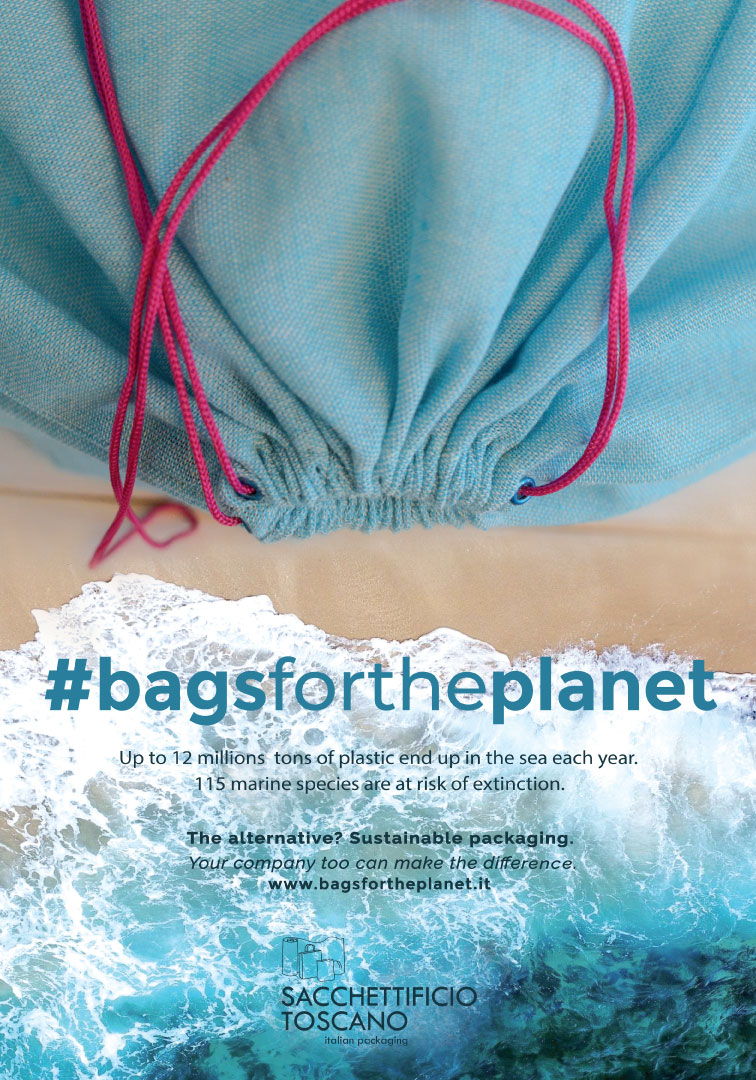 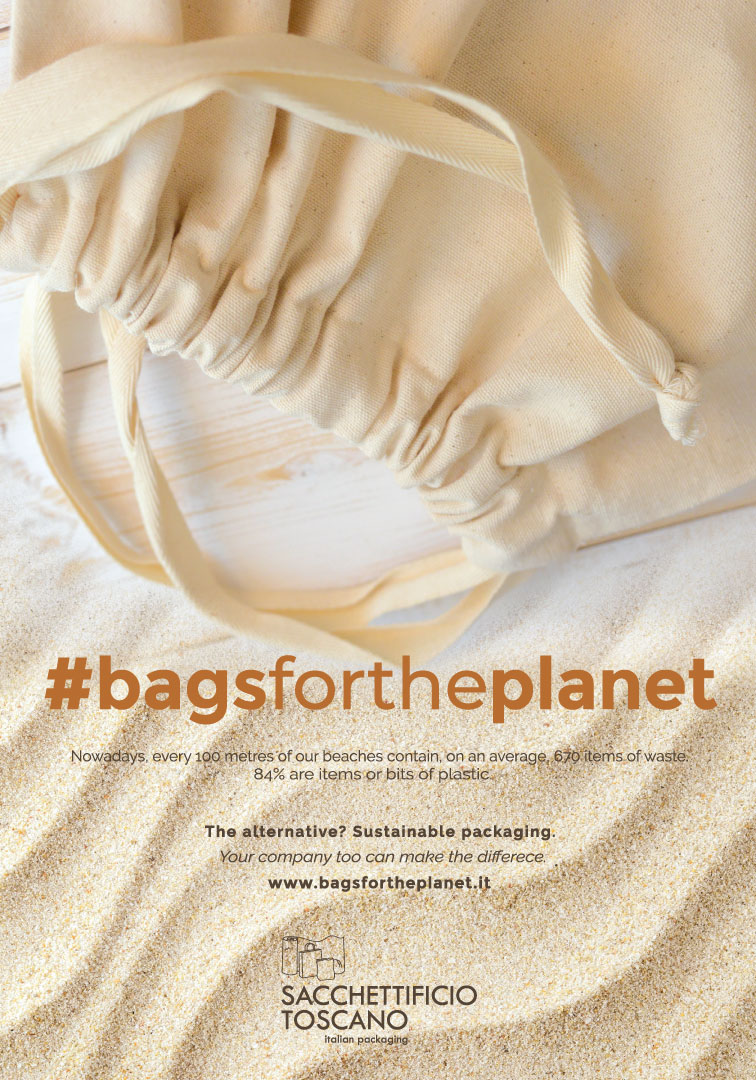 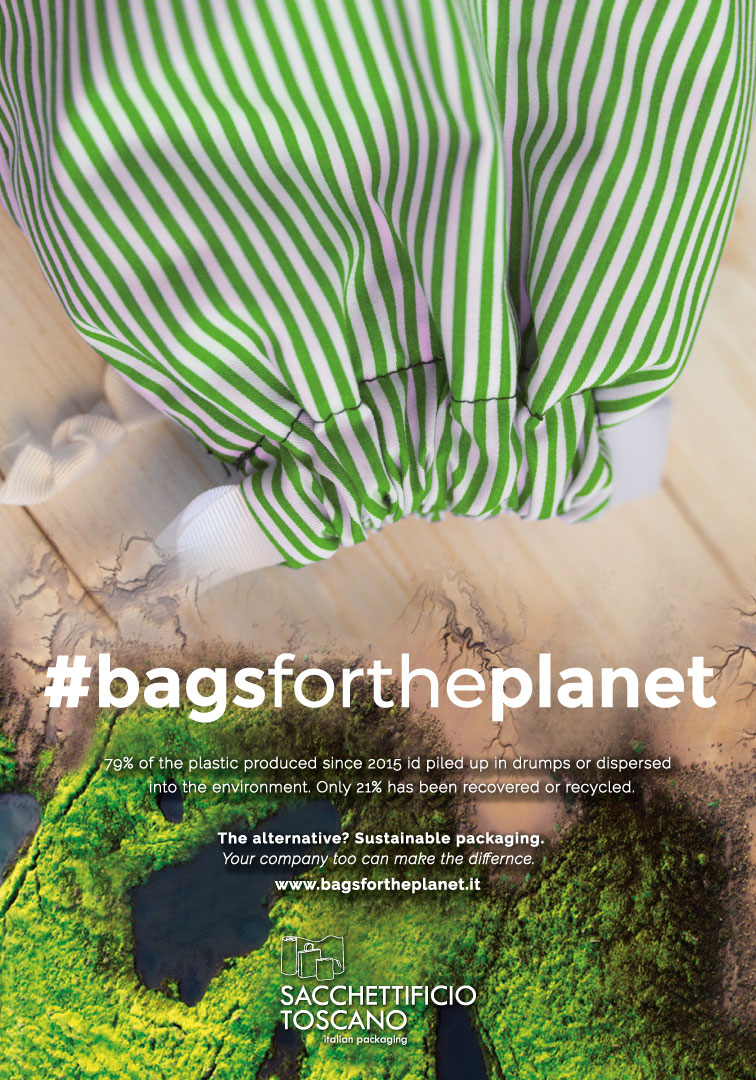 BESIDE THOSE DEFENDING THE ENVIRONMENT
– SINCE ALWAYS –

It was December 1997 when Julia Butterfly Hill climbed a giant redwood in the county of Humboldt, California, to stop it from being cut down and protest against the deforestation that afflicts many parts of the planet. She stayed there 738 days in all.

It was August 2018 when Greta Thunberg started her strikes to focus attention on the problem of climate change. The figures show that the ecological disaster is closer and more concrete than what we would like to believe.

There was a gap of about twenty years between one event and the other: two decades in which many others spoke out to defend our planet, many agreements were reached, a new awareness has been raised.

However, this is not enough; we are struggling to apply agreements and have them respected, our habits have changed too little, the global thermometer continues to rise worryingly.

We have tried to contribute, even by giving our economic support to all those who fought on the right side (both as a company, and at a personal level), adopting every procedure possible to reduce the environmental impact of our products, making our customers increasingly aware of using environmentally friendly packaging.

– HELP US –
YOUR COMPANY CAN MAKE THE DIFFERENCE TOO

AS YOU HAVE SEEN THERE ARE ALTERNATIVES TO DISPOSABLE PLASTIC

It is up to businesses like us to start using them. You can protect your products with packaging made from sustainable materials, associate your brand to elegant and environmentally friendly shoppers, experiment innovative materials or otherwise enhance the value of the most traditional fabrics from organic farming.

The planet needs concrete actions and it needs them now. If you want to experiment a different packaging from the one that is poisoning our oceans and countryside, get in touch with us.

You can help us carry on our commitment alongside those fighting for the environment and benefit from our continual research and experimentation into the most sustainable materials.

ANOTHER KIND OF PACKAGING IS POSSIBLE: HELP US TO GIVE BACK A FUTURE TO OUR PLANET